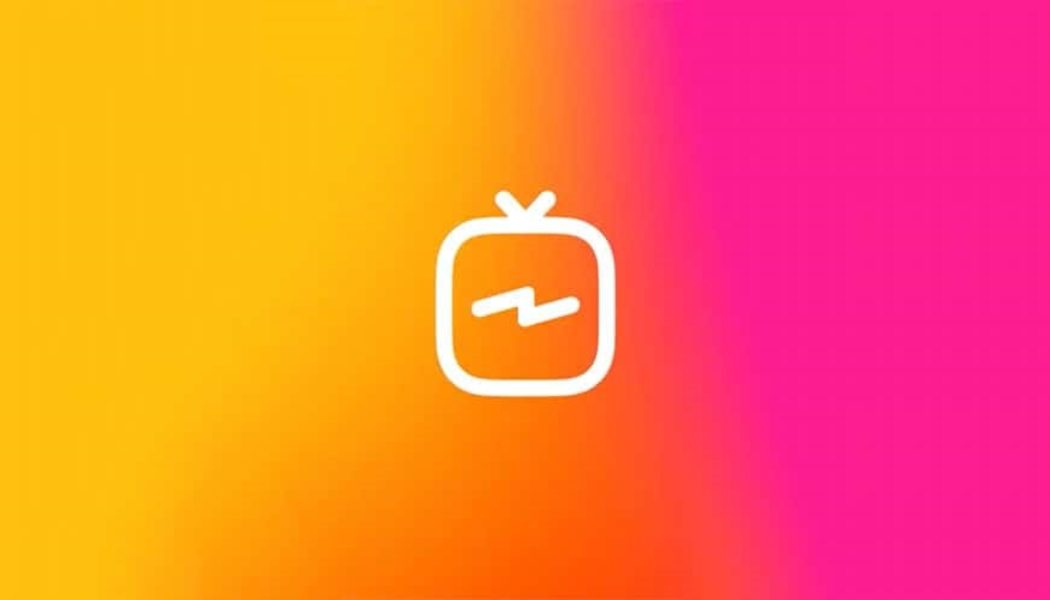 !Instagram, the popular social media photo sharing app has introduced the IGTV service back in June last year. On the core Instagram app users can only watch videos that are only a minute long. But IGTV allows users to watch long videos on the platform.

It can be dubbed as a move from Instagram to compete with YouTube and Snapchat’s video Discovery platform. Instagram is now one of the top social media platforms with 1 Billion users and millions of daily active users.

The company has launched a standalone app for IGTV to watch long videos. It seems like users are not interested and Instagram is struggling to attract users to watch videos. Earlier the company had added an IGTV icon on top of the Instagram app on the home screen where users can navigate IGTV to watch most popular videos.

And now Instagram launched a new that allows users to watch the preview of IGTV videos on users personal home screen feed. This has been confirmed by the company on its Twitter handle.

According to the tweet, the new feature will show users a preview of IGTV videos on home screen feed along with other posts. From the preview, users can click to watch the full video on the IGTV platform.

This latest feature of Instagram received a lot of negative response from Twitter users as most of them opposed this merger. If you don’t want to use see this feature you can switch to the latest version of GB Instagram.

Here are a few responses from Twitteratti

Literally nobody asked for this

ALL I NEED RIGHT NOW IS JUST PLEASE BRING BACK THE LIST OF VIEWERS FOR INSTA STORIES AFTER 24H.

Instagram’s IGTV is a video platform that allows users to create and stream videos up to an hour long, and show up in the portrait format. Publishers can create channels (creators) under various categories and niches, which users can follow to view their favourite content.

Currently, users can see notifications related to IGTV in the notifications tab and everything is almost integrated with the core Instagram app. IGTV can be accessed through the small TV icon present next to the Direct Message icon or its standalone app.

The latest update of IGTV integration inside the standalone app will eventually be rolled out to all users.

While Instagram deems the IGTV preview integration as something users were waiting for, it, in reality, is nothing but an annoying element, forcing users to view something they might not want to watch.

Another feature (introduced recently) which is as irritating as the IGTV preview is the removal of Instagram Stories’ views in the Archives section which even made me cringe.

This clearly hints that Instagram is forcing users to watch videos on IGTV and may quickly show ads just like its parent company Facebook did with the Facebook Watch platform. Is Mark Zuckerberg greedy for money?

It is better to take user feedback before launching new features. Is Instagram still a user-friendly company?

What do you think about it? Comment below with your thoughts.