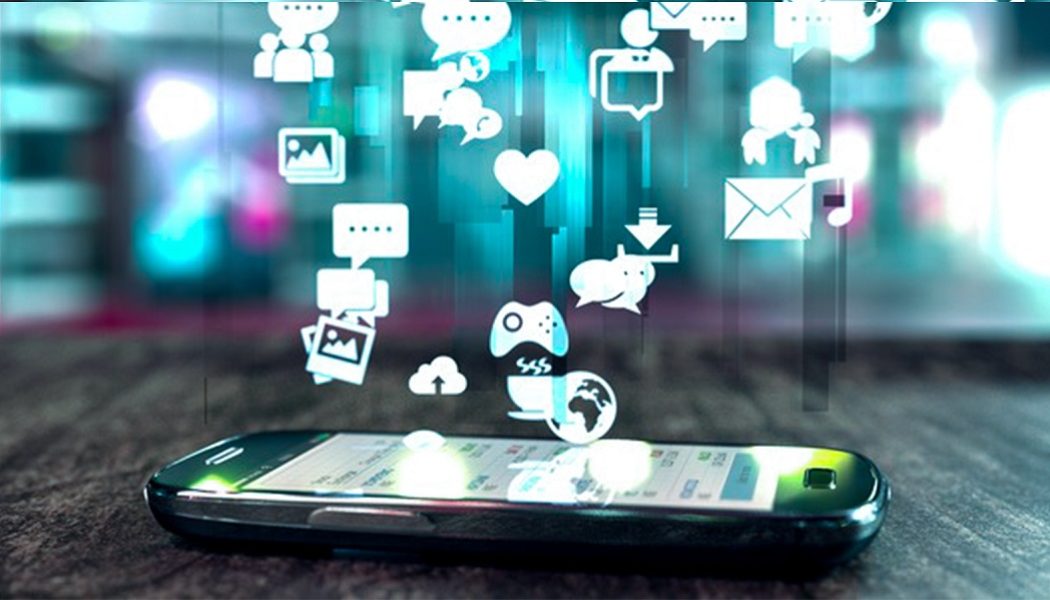 In the dynamic world, the app development trends get change faster than the companies get to know, understand, and think about their implementation. It’s true, but there are some trends which have become a standard in the industry due to the wide-acceptance and the abundance of benefits they offer.

The overview of progressive web apps (PWA) in brief:

The PWA is just like a normal website that’s developed using HTML, CSS and JavaScript technologies and work in the browser. What distinguishes PWA from the websites is its ability to offer the exact native mobile app-like experience on the web. The web app functions, follow style, and navigation akin to the mobile app. In this manner, the users can access the mobile app on any device right in their web browser without downloading the app or future updates.

There is no denying fact that mobile apps have become integral to every business, but there are a lot of problems associated with post-app development, which pops-up issues for small-scale businesses. There PWA becomes a panacea. How?

Here are the reasons why PWAs are stacking up against other web applications:

The PWA isn’t biased with any user, device, or browser. It’s built with an idea of universal offering where the web app can be accessed by the users on any type of devices from the older generation to the latest one and on any browser of their choice. It indicates the PWA built today will work progressively on the future devices or the future web browsers to release.

The auto-scalability and auto-adaptability feature of the app makes it responsive. These are the core tenet of the PWA where the app layout and various elements automatically get wider, shorter, taller, or smaller in accordance to the device screen size.

No web counterpart can offer native app look and feel on the website, in addition to automatically adjusting the app layout and elements to different screen sizes. But, PWA can. The PWAs are capable of providing device-specific experience across all the devices and allow the users to easily toggle between phone and desktop to accomplish the same task easily.

In the web applications, while fetching the data from the server or storing the data on the server, the critical information can be eavesdropped. In PWAs, it’s prevented by using the HTTPS protocol that makes connection secure and data cannot be listened by the third-party on the network.

The push notification is the ultimate way to bring back the customers to the app and re-engage them, which we have already experienced in the mobile apps. But, now, in the PWAs, it’s possible through Push Notification APIs that browsers support.

Every time, the internet connection is all-important to visit a website. It’s not necessary with PWAs as they can be added to the home screen for instant access. In PWA, the internet connectivity is needed during the first visit, but not on the second or later visits because of the browser’s caching mechanism that caches the data and display them when the user visits the app even during the poor or zero network conditions.

Here are a few reasons to build a PWA are enlisted. Let’s dive in!

The PWA is based on the ‘write once and work everywhere’ approach. It means by spending dollars on the development of one PWA, the businesses will get a web app that works on multiple devices and can be accessed with a modern browser. Besides, the existing application can also be migrated to PWA by enhancing it with progressive features which won’t incur huge bucks.

The PWA development won’t require the developers to learn a new language, framework or techniques, while just learning about a slew of browser APIs will work, which reduces the overhead and investment in resources.

Remember, the fees that every app store charge for the developer’s account. Though trivial, but it exists.

When the target users are not platform-specific, then PWA is a good option to enhance the user outreach on the web. With SEO techniques, the PWA can be brought to the first page and made easily discoverable on the web.

Plus, internet connectivity-independent feature of PWA makes it a reliable option in underdeveloped or developing nations where internet connection is slow or unavailable. It helps in gaining the major traction of the users of such countries.

Another, no need of downloading the app or updates in PWA draws the attention of the users who delete the existing apps or don’t install new apps due to limited storage capacity.

The ability to finish the work on the desktop that’s started on mobile app increases the user’s interest in the application. Additionally, the little-to-no difference in the look and feel of the app across the devices intrigues the users to use the app. Not to forget, the continuous push notifications on the user’s device catch the user’s attention, and keep them engaged, which in turn, uplift the likelihood of retention.

Every app store has its own design guidelines and certain limitations that every company has to follow, no matter if it is a top mobile app UI design company in the world. Further, the submission process also takes a couple of days to complete, in addition to rejection cases where again reiteration and then app submission is involved. A lot of time gets wasted in this process and the app may not reach the users timely.

The PWA is the biggest rescuer that enables businesses to launch the app or the frequent updates as soon as the development is finished. Don’t reinvent the wheel and go PWA way.

Still unsure? Take a quick glance at the real-world instances that support the facts: